Judith Brown is a Professor of History, emerita, at Wesleyan University. In addition to her career as a faculty member at UMBC and Stanford, Rice, and Wesleyan universities, she has been Dean of the School of Humanities at Rice and Vice-President for Academic Affairs and Provost at Wesleyan. Her scholarly interests include issues in higher education, the history of Early Modern Europe and Renaissance Italy, as well as the history of women, gender and sexuality. Her most recent book is Medici Women: The Making of a Dynasty in Grand Ducal Tuscany (Toronto, 2015), co-edited with Giovanna Benadusi.

In 2020, the noted film director Paul Verhoeven made a film, titled Benedetta, inspired by her book, Immodest Acts: The Life of a Lesbian Nun in Renaissance Italy. The film was to be shown at the 2020 Cannes Film festival, but due to the festival’s cancellation is slated for release in 2021. 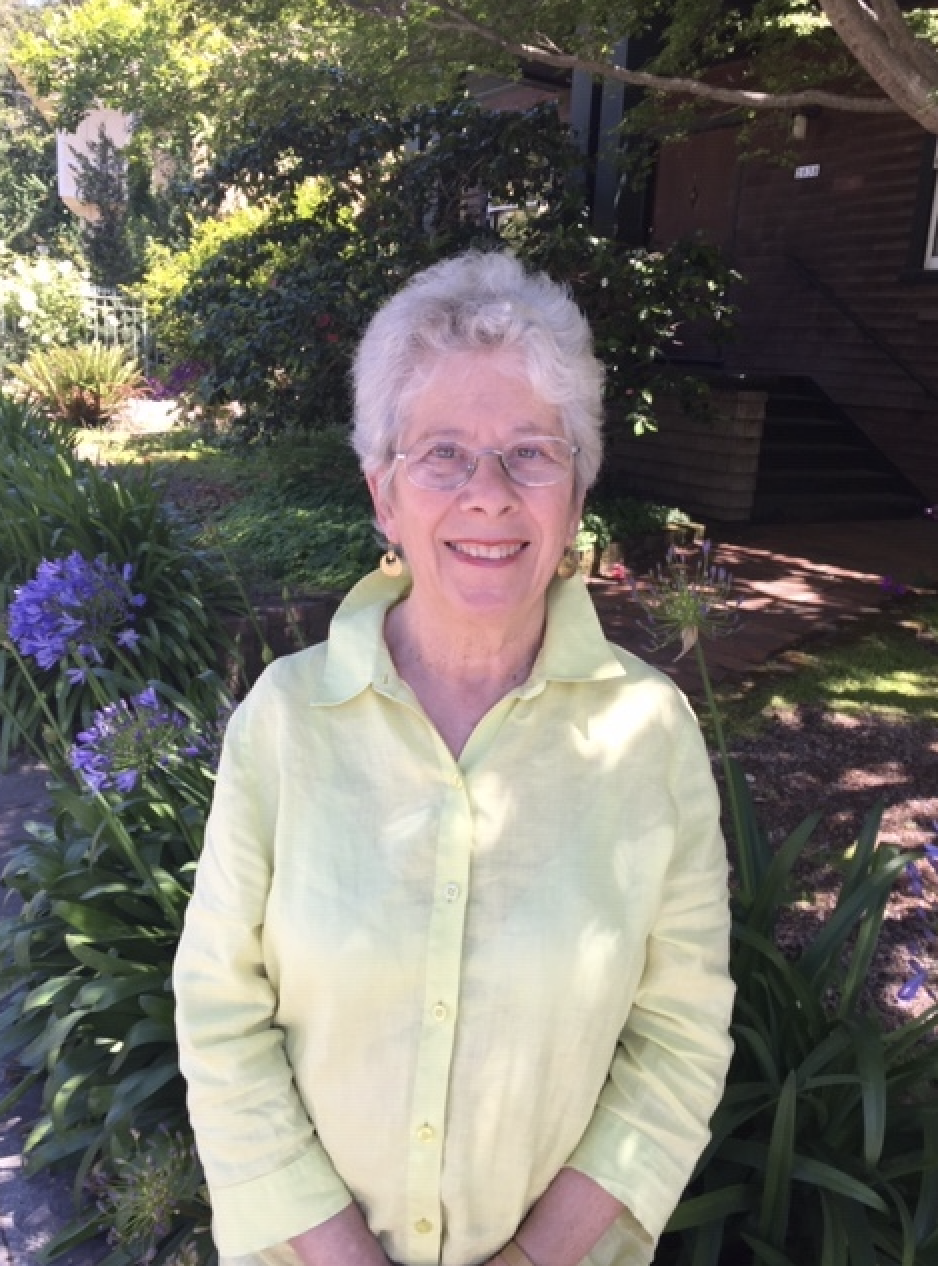